Cartography is an ancient practice. Historians cannot agree on exactly how long maps have existed, since the definition of a “map” is itself a subject of debate. Hone possible example of an ancient map is a wall painting of the ancient Anatolian city, Catalhoyuk. 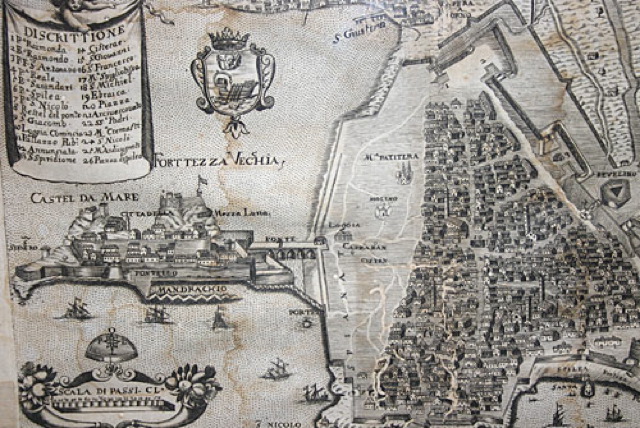 This map dates back to 7000BCE, but some historians consider it to be a simple painting, not a real map.
The oldest surviving maps of the world are the ones created by the Babylonians in the 9th Century BCE. These maps depict the world as the Babylonians new it, and look very different to the maps of
the world that we know today. 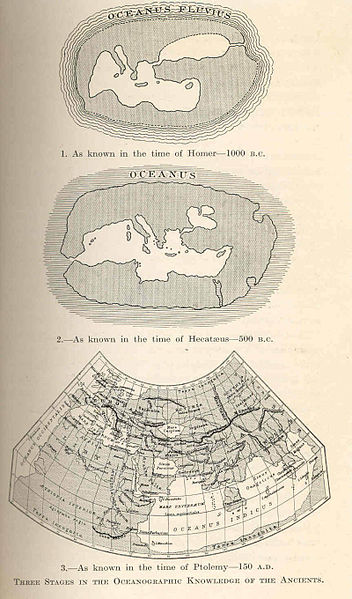 The Age of Exploration

It wasn’t until the 15th Century, during the Age of Exploration, that cartographers acquired the tools to create more accurate maps. Between the 15th and 17th century, tools such as the magnetic compass, the sextant, and the telescope became available. These tools greatly expanded our knowledge of the world. By the 16th century cartographers, working with explorers, were able to create incredibly detailed maps of small areas. Many cartographers would copy other maps and expand on them to make more detailed and accurate maps of the world.

Today, we have the benefit of GPS, satellites, and laser rangefinders, which allow us to create incredibly accurate and detailed illustrated maps. These maps are useful for detailed navigation, but for day-to-day use we, as a culture, seem to prefer more abstract illustrated maps.
A quick visit to the tourist office of any popular city will show how we do not require perfect scale and accuracy on city maps. Instead, we rely on a couple of key landmarks, which are massively overstated on the maps to allow for easy recognition. Individual side-streets are often ignored in favor of general directions, or relegated to a boring, rarely used streetmap on the other side of the page.